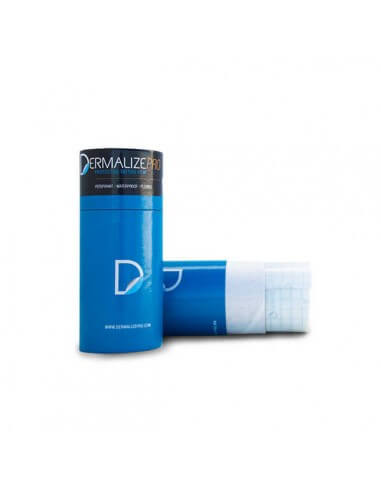 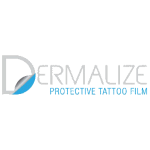 DERMALIZE is a thin self-adhesive film that provides a moist healing environment during the initial, and most critical, healing stage of a tattoo wound.

It is the new solution that replaces the alimentary cling film which has been improperly used in the tattoo aftercare so far.

It protects the new tattoo from friction and provides a WATERPROOF, ANTIBACTERIAL-BARRIER that prevents pathogens and external contaminants from entering the wound.

The film is BREATHABLE, letting oxygen in and allowing excess moisture vapor to be released from the wound. It’s light to wear, FLEXIBLE and stretchable which allows it to be placed anywhere on the body and stay on,up to several days.

Reduced scabbing, reduced risk of infection, no rubbing clothes or other external factors that will damage the tattoo. 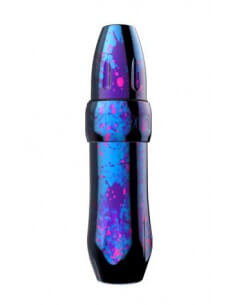 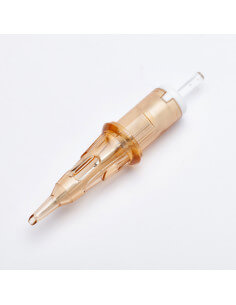 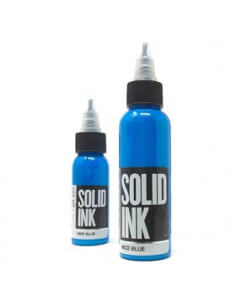 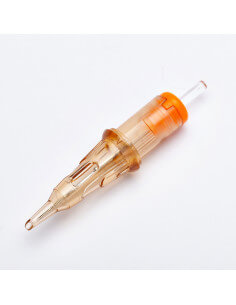 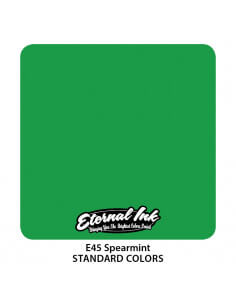 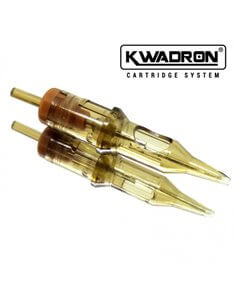 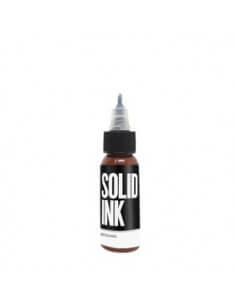 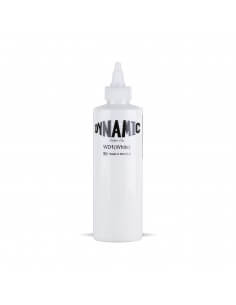 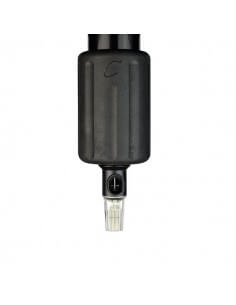 278036
CHF16.00
Buy D-Grip Ergo Long for Cheyenne Hawk Pen at SkinTools Cheyenne Disposable Grips are the sterile disposable solution for the HAWK Pen and SOL Nova. Available in three different shapes and sizes, the disposable tattoo grips guarantee ergonomic, comfortable and above all hygienic working for almost every hand type.
Tap to zoom